On August 19th, World Photography Day, we bring you a series of eye-opening photographs that are changing the narrative.

“What were you wearing when you were assaulted?”

Are we ever going to get past this question? Well, that’s doubtful. Superficially, the question implies general investigation of the matter but it really isn’t.  What this question really does is unconsciously or maybe consciously gives a sense of justification and protection to the perpetrator rather than to the victim. It is also amusing how people assume certain things before the victim even gets a chance to explain their side of the story. Then there are those less evolved people in the world that pass ridiculous comments on something as sensitive as rape. On World Photography Day, we’re talking about Katherine Camberari who is breaking stereotypes and changing narrative through her photography.

A college student at Arcadia University, photographer Katherine Camberari decided to something about the act of victim blaming which our society (including us) resorts to with much ease and thought.

“Over the summer I read Missoula written by Jon Krakauer, which really got me heated about how unfairly sexual assault cases are handled. This book really opened my eyes to victim blaming and the questions victims are asked, such as if they were drinking and what they were wearing at the time the assault occurred”, she says.

For her next photo series, Katherine decided to reach out to survivors of sexual assault on Facebook. To understand their experiences of sexual assault, precisely. During her research, it happened so that only female college students were willing to help with Katherine’s photo series. That is when; Katherine arrived on the idea of her photo series- ‘Well, What Were You Wearing?’ She took permission from these women if she could photograph the clothes they were wearing at the time they were assaulted.

READ  In The "Fearless Run", 200 Women Reclaimed The Streets Of Delhi At The Stroke Of Midnight, Read How

By these very photographs, Katherine decided to challenge the idea of clothes being the real culprit behind an assault.

The clothes of the victims were photographed on a black background in soft light to set a gloomy yet an impactful color tone.

“I did not require any of the volunteers to disclose their stories to me because I wanted them to feel as comfortable as possible. Some of them told me that it was nice to be able to do something positive with their experience because sexual assault survivors are so often told to ‘hush’ about their experiences as to not make others uncomfortable. I even had people reach out to me who wished they could have helped but had gotten rid of their clothes already”, Katherine says.

“I did not notice any patterns — I’ve seen and realized that sexual assault does not affect anyone style, type of clothing, or size. I’ve had shorts and also sweaters be part of this project. Sexual assault is an act of power and control and nothing else.” 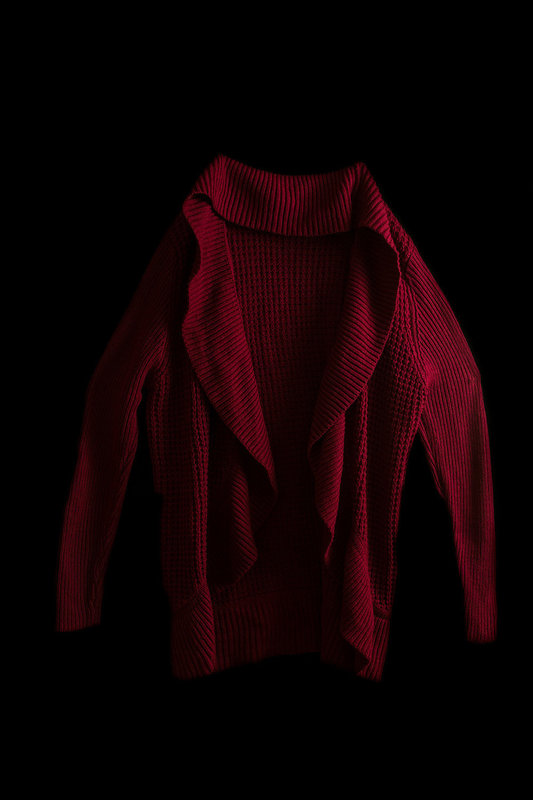 Katherine’s intent was to make the people looking at her photographs uncomfortable. To make the question “What were you wearing?” invalid. We as people need to be told repeatedly that a sexual assault only takes place when a person decided to assault another person and for no other reason. 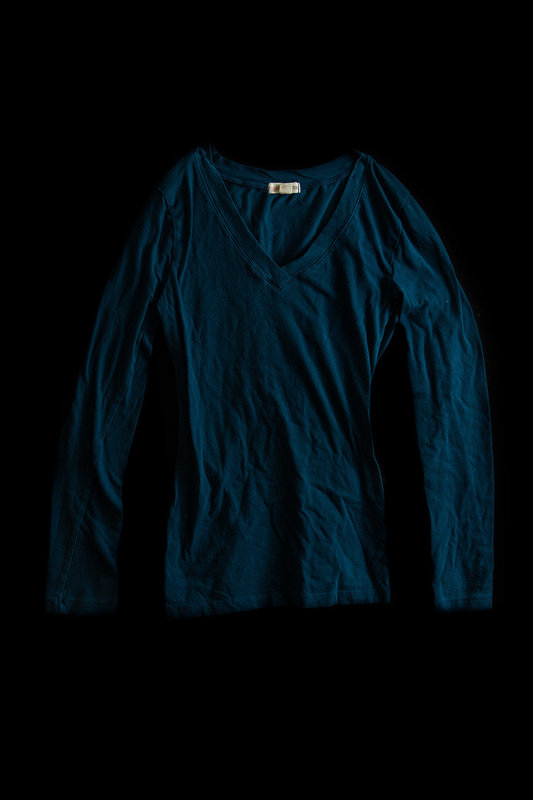 “I hope that viewers are able to trade places and imagine themselves wearing the items of clothing I’ve photographed. It is important for people to gain new perspectives to end stigmas and break stereotypes.”

“I Continue To Celebrate Every Little Victory And Do My Little Dance Along The Way”, Life Lesson From A 28 yo Who Lost Her Hand

Anees Kutty – The man who taught mathematics to thousands of defence officers of India!

The Man Who Knew Infinity – Life of Srinivasa Ramanujan Iyengar